CSIR-IICB is an R&D laboratory actively engaged in both basic and applied research. It undertakes contract projects (Grant-in-Aid, Collaborative, Sponsored, Consultancy) as well as testing and analysis of select samples from academic institutions/ industries. The laboratory has several National and International R&D project,and many Academic and Industry interactions.. We have to our credit a large number of high impact publications, we have an impresseive patent portfolio and few Technology Transfers. The laboratory plays a major role in Human Resource Development by training PG and Ph.D students.

Major Activities of Business Development Group at IICB are

After India entered into the WTO regime, CSIR-IICB followed CSIR for maximum benefit by securing Intellectual Property Rights (IPR), so that the advantage of research can be extended up to the needs of the common people of our country. Intellectual Property Management Cell (IPM Cell) of our Institute deals with all matters relating to IPR issues of the scientists working in CSIR-IICB in close alliance with Business Development Group (BDG), CSIR-IICB and liaison with Innovation Protection Unit (IPU) of CSIR, New Delhi. With the help of a new Comprehensive Patent Database prepared by this cell, now information about a patent filed by CSIR-IICB, since 1990 is just a click away. 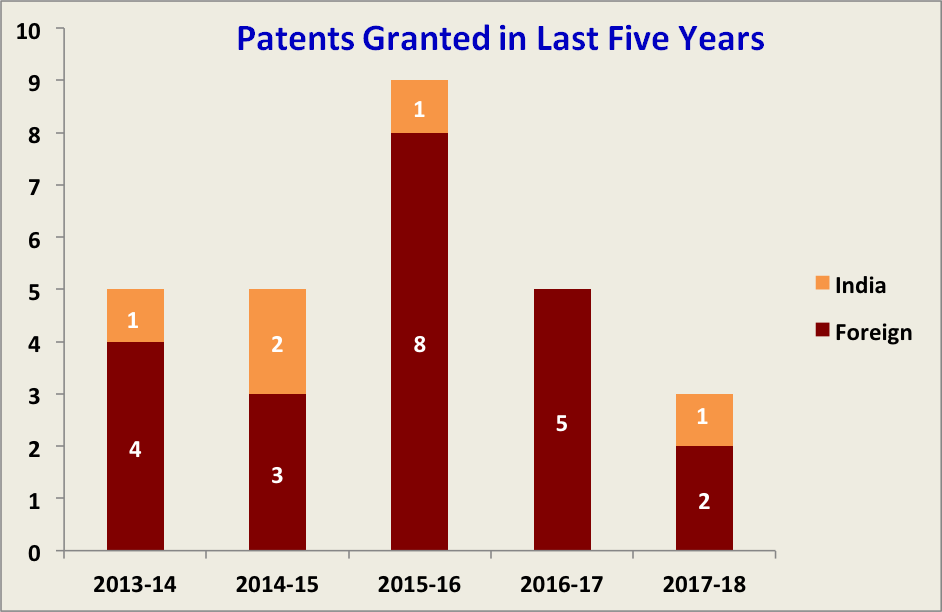 In case of technology transfer or business tie-ups the IPM Cell provides all the necessary information relating to patents. During last few years a reasonable number of patents in the field of “Anti-chronic Myeloid Leukemia Activity” and “Prostate Diseases” from herbal sources have been licensed out in which the drug for benign prostate hyperplasia has already been launched into Indian market.